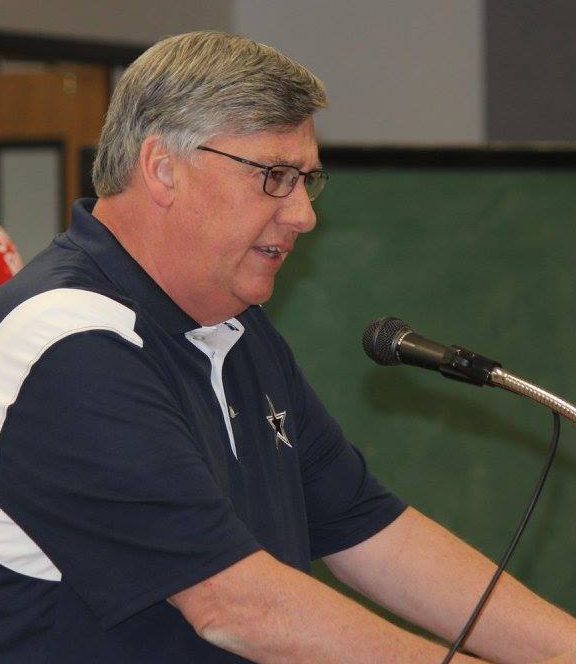 Hired by General Dynamics Fort Worth Division in 1980 (now Lockheed Martin) as an Aircraft Assembler on the F-16 production line, Paul Black became an active member of the International Association of Machinists and Aerospace Workers District Lodge 776. He was 1st elected by his peers to the position of Departmental Committeeman in 1985 and served in that capacity for the better part of the next 18 years. Paul also served his union by being elected to the positions of District 776 Delegate, President of Local Lodge 776-A, Vice President of The Texas State Council of Machinists, President of The Texas State Council of Machinists, Vice President of the Texas AFL-CIO, Paul also spent 15 months on various organizing campaigns in San Antonio from April 1998 through July 1999. In 2003 Paul was elected to the position of a full-time Business Representative until 2010 at which time he was elected and installed as the President/Directing Business Representative of I.A.M. & A.W. District Lodge 776, the position he continues to serve in today with over 35 years of continuous membership in the I.A.M. & A.W.