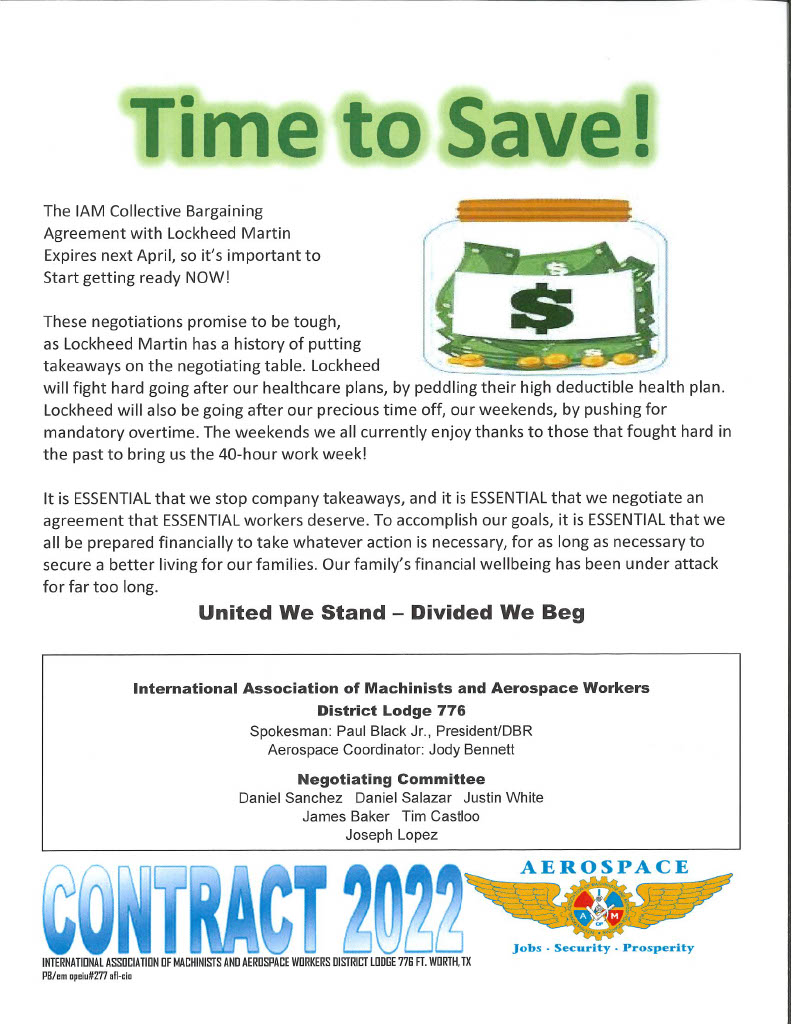 Labor Day is around the corner, and what has so often for many been a day off of work, filled with family and friends, this year gives us a lot to reflect on. It’s the unofficial end of summer, and many will take the day to look back at these last few months and start thinking about next year. There is no doubt that Labor Day this year feels a little different than it has in the past, but let’s take a look back at the history of the day and, more impactfully, of organized labor, while also looking forward to getting back to baseball games and picnics once we have successfully overcome the challenges COVID-19 has brought us.

How did Labor Day come to be? Well, you can thank the labor movement for bringing it to you. Labor Day was an invention of the labor movement. The first Labor Day celebration was in New York in 1882 organized by the labor movement in New York City to honor union members and the work they and their unions did for working people everywhere. Between 1882 and 1894, when it officially became a federal holiday by an act of Congress, many states recognized it as a holiday for government employees. Over time, the holiday spread to all 50 states, the District of Columbia and U.S. territories, and it now applies to all state and local government employees. It is generally recognized by the private sector as a holiday as well, although many employers remain open and workers must be on the job – including the essential workers providing critical services to combat the COVID-19 pandemic. At least among union-represented workers, those who have to work are typically paid a premium for working that day.

But Labor Day is not the only thing workers can thank unions for. While my agency, the U.S. Department of Labor’s Office of Labor-Management Standards, is in the business of instilling confidence in the labor movement by serving as a watchdog over union finances and elections, it does that so the labor movement can continue its role as a credible spokesperson for fairness and safety in the workplace.

Over the years, dating well before the enactment of the LMRDA (the law OLMS enforces), the labor movement has rightfully earned that reputation, and it is only fitting that we at OLMS acknowledge an undeniable fact: virtually every significant piece of modern social safety net legislation, and other laws that strive to make America a just and compassionate society, were enacted with the support – and often the leadership – of organized labor.

Many of these laws are now enforced nationwide by the Department of Labor. But before those laws were enacted to provide benefits to workers broadly, unions negotiated similar protections in their collective bargaining agreements on behalf of the workers they represented. The first workplace retirement and health plans, and limitations on the length of the workweek, were products of collective bargaining and served as models for what later became government-provided benefits many workers enjoy today. Rules to help protect people from work-related injuries and paid leave provisions also were staples of collective bargaining. Oh yes, and Labor Day became a paid holiday for union workers long before it became a holiday for others.

So if you have Labor Day off, thank your local union leaders for bringing it to you. And while you are at it, you can thank them for so much more.

FORT WORTH: In the immortal words of the inestimable Tip O’Neill, “all politics is local.” That is never more true than with major weapons programs, with US defense primes traditionally sprinkling facilities and the jobs that come with them across as many of the 50 states as possible. And it is true in spades with DoD’s most expensive current program, the F-35 Joint Strike Fighter — which has suppliers in 45 states and Puerto Rico, according to prime contractor Lockheed Martin.

In that tradition, the International Association of Machinists and Aerospace Workers (IAM) has launched a full-court lobbying campaign to shore up wavering congressional support for the long-troubled program.

He said that while Lockheed Martin is under “a lot of pressure” to keep costs down, “as the Machinists Union, as a representative of workers, we’re not under that pressure — we apply pressure. And we’ve been applying pressure to members of Congress to make sure that this program is adequately funded. We tell them point blank: ‘You can’t say that you support veterans,’ and then you don’t support their jobs, those good jobs here at Lockheed.”

The head of the union, Robert Martinez, issued a statement provided to reporters here at Lockheed Martin’s F-35 production facility making clear how much that map can mean:

“The F-35 program supports more than 250,000 direct and indirect jobs at nearly 2,000 suppliers nationwide. Continued investment in the F-35 program, and the Machinists Union families and communities who make it all possible, is an investment in not only our national security, but our economic security as well.”

The interesting twist, however, is that as a labor union, the group arguably has more clout than any one defense company, no matter how big (or even the defense industry as a whole) with progressive Democrats — who have been pushing strongly to slash the F-35’s trillion dollar budget to fund a broad domestic agenda.